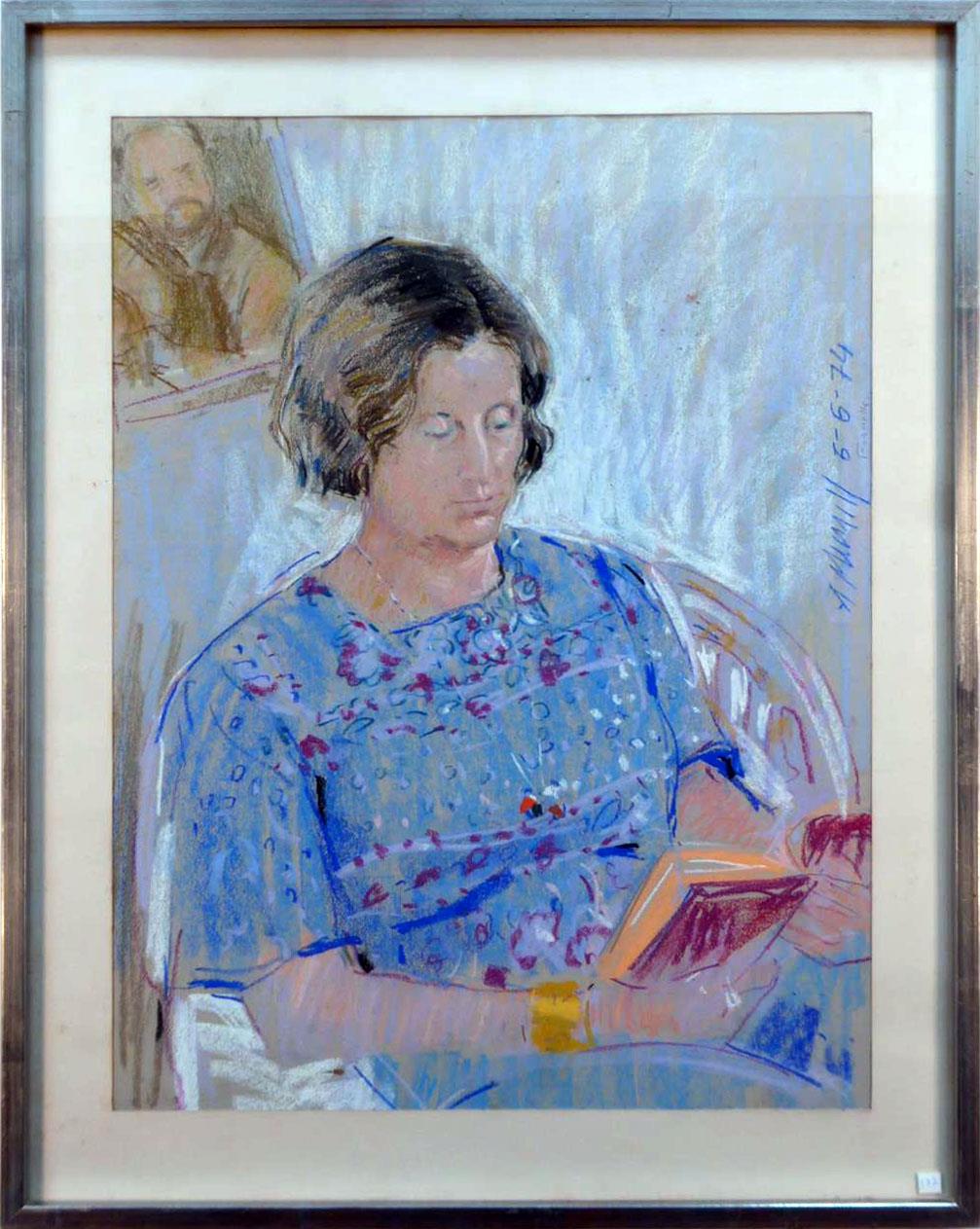 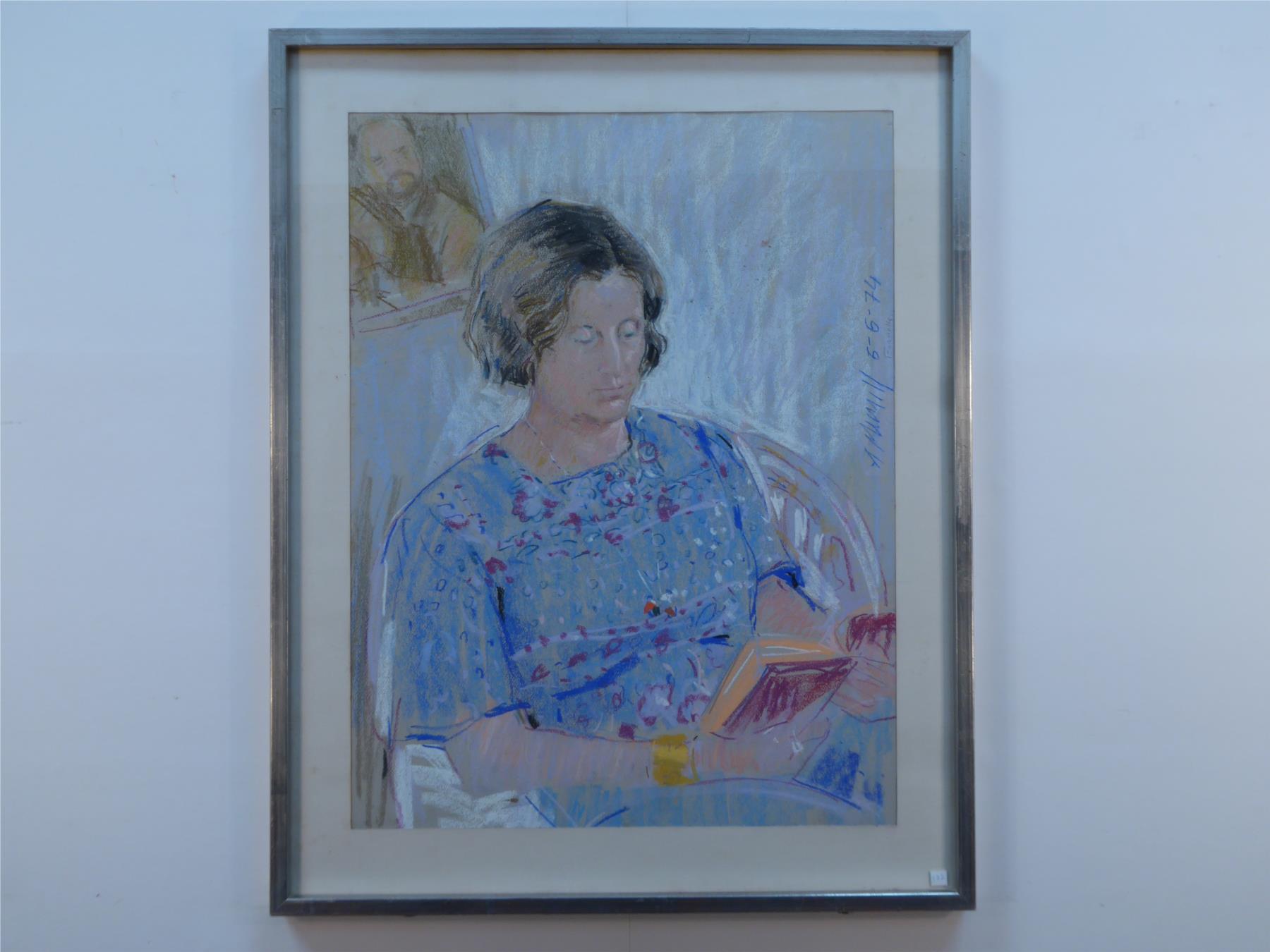 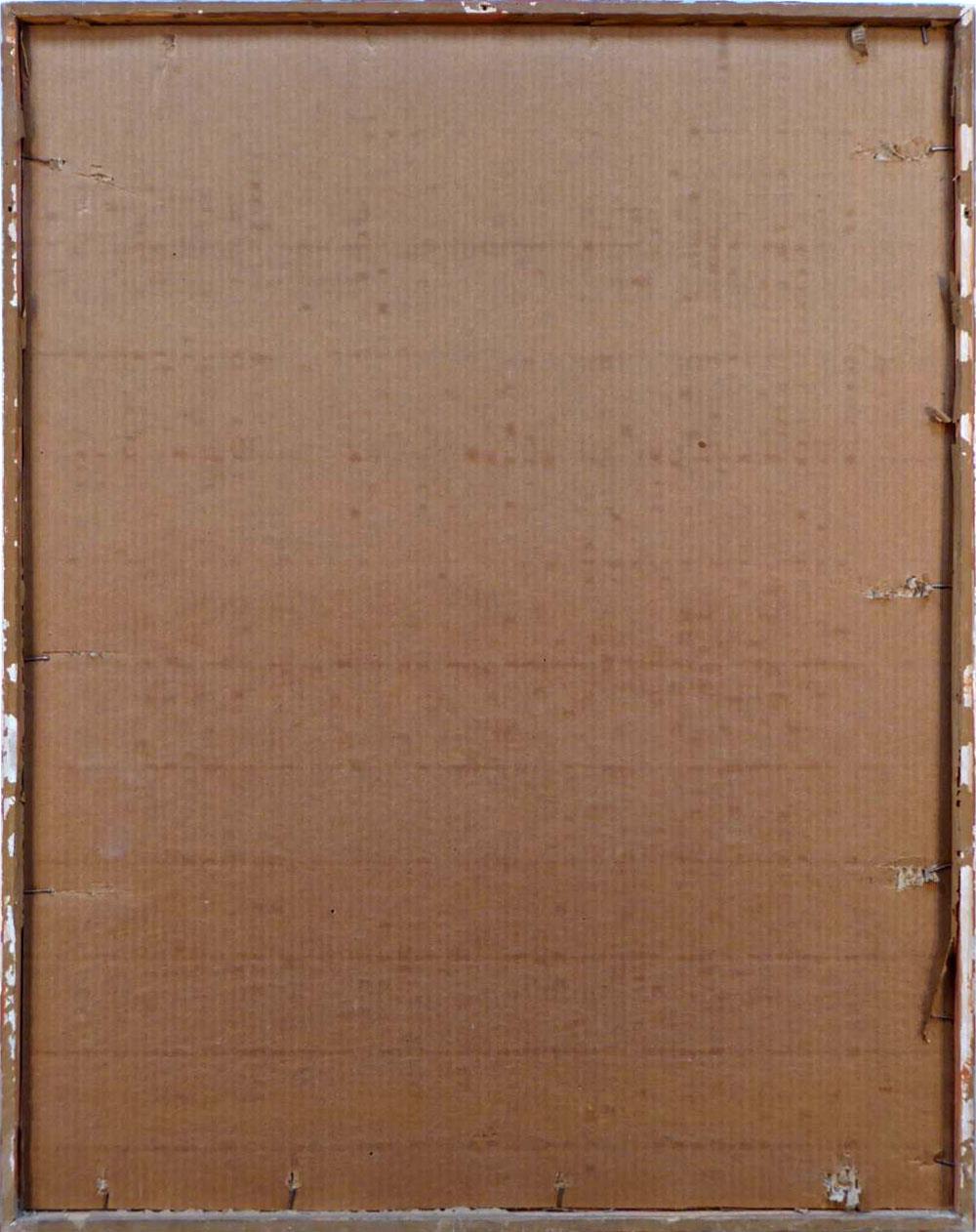 Author: Antoni Munill i Puig (Barcelona, 1939 - 1977). Title: Portrait (1974). Description: watercolor on paper signed and dated on the right margin. Measurements without frame 64x47 cm. Measurements with frame 77x61 cm. ArtArtwork in good condition with signs of age. He trained in Barcelona, at Llotja (1952-57), and in Paris. Initially he alternated painting with Artwork as a graphic artist, but during the seventies he abandoned this second activity. From then on he made his Artwork known, clearly affiliated with Impressionism. He died suddenly after being made a member of the Société Nationale des Beaux-Arts, in Paris.