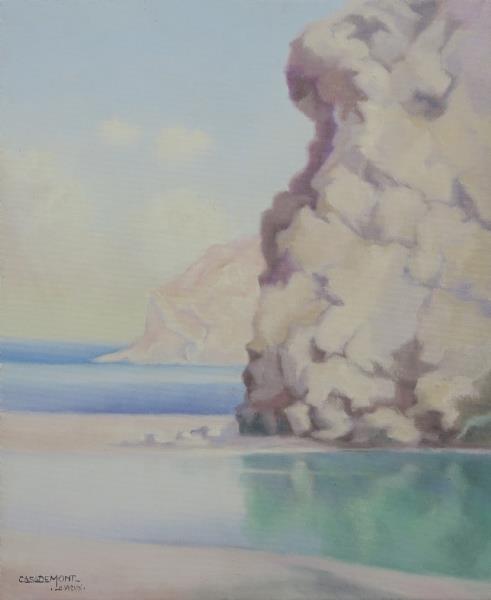 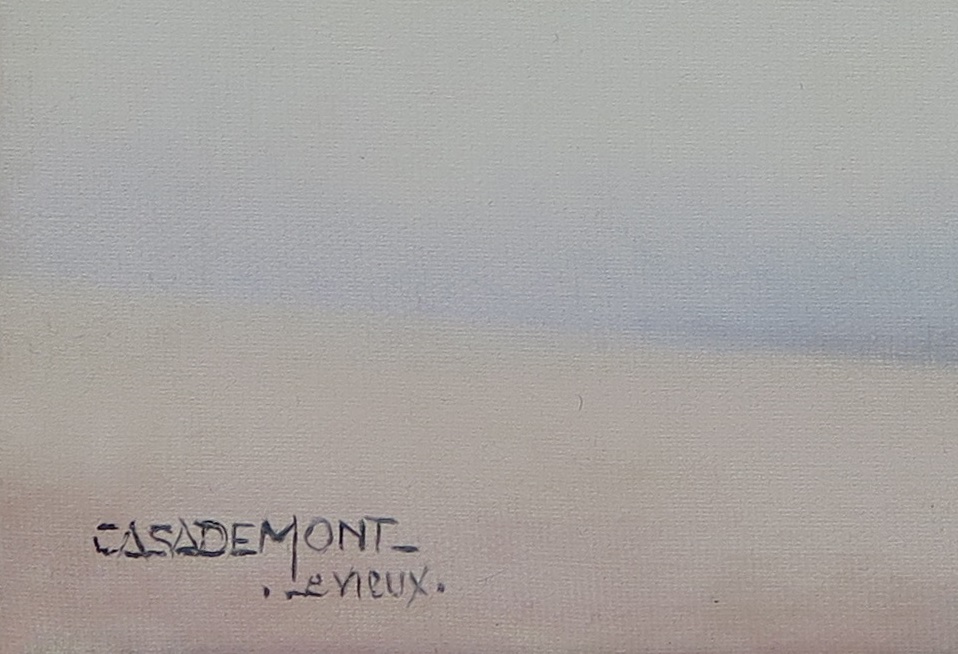 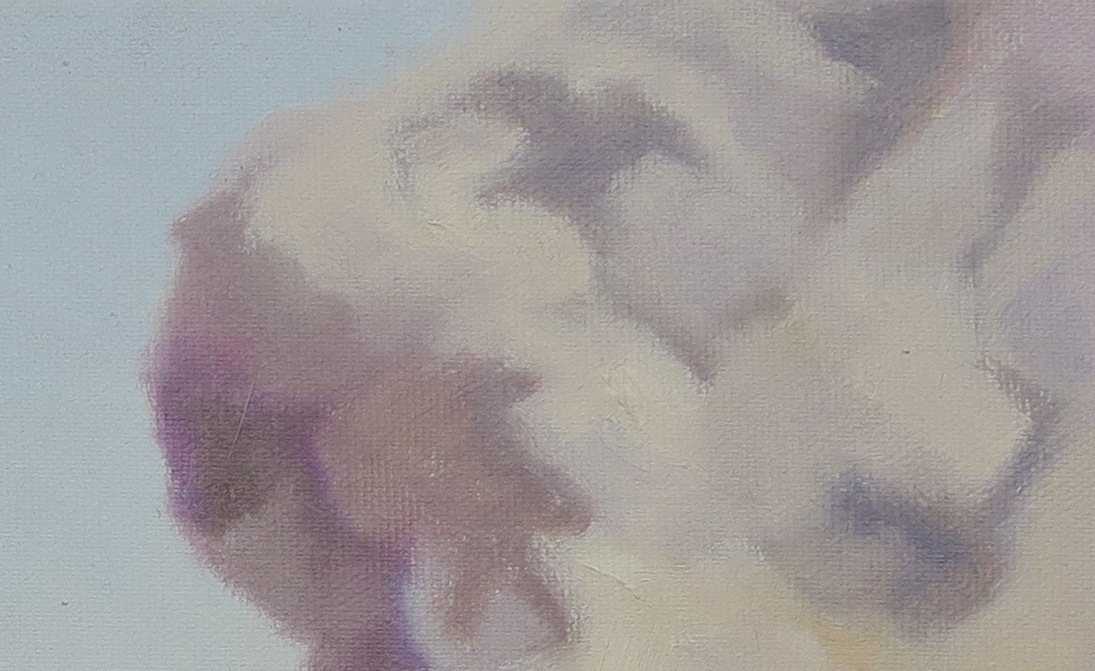 Author: Casademont le vieux (Barcelona 1923 - Girona, 2007). Title: Sortida del Torrent i Morro sa Vaca, Majorca. Description: oil on canvas made in 2003 by the Barcelona artist Casademont le vieux. Measures without frame 48x38 cm. Certificate of authenticity is attached. Artwork in good condition. Casademont Le vieux (Barcelona 1923-Girona, 2007) is one of the artists who are part of the history of 20th century art in Sant Cugat and one of the outstanding Catalan artists of the 20th century. Casademont has a very personal Artwork with an austere palette and very rich in nuances, reflecting the landscape in its broadest sense. His vital character took him to many parts of the world, spending seasons in places that have been beautifully expressed in his Artwork as a whole. Awarded with various prizes such as Creu de Sant Jordi, awarded in 1994, Gold Medal-Sala of the Hotel de Ville de Vichy, the Honorary President medal at the Academie du Vernet, that of adopted son of the State of Styria in Graz (Austria). . He was also a corresponding Academician of the Royal Catalan Academy of Fine Arts of Sant Jordi in Barcelona. He obtained the engraving prize at the Salón de Octubre in the city of Palma de Mallorca. First engraving medal at the V Mostra Internazionale de Lugano (Switzerland). First prize for engraving in the XIV Girona Art Contest, nationwide. It appears in the catalogs of the years 1962, 1967 and 1968 of the Salón de Mayo. Throughout his career, prominent art critics have written about him and his Artwork. There are numerous exhibitions held, both here and abroad, and his Artwork can be seen in various national and international museums.