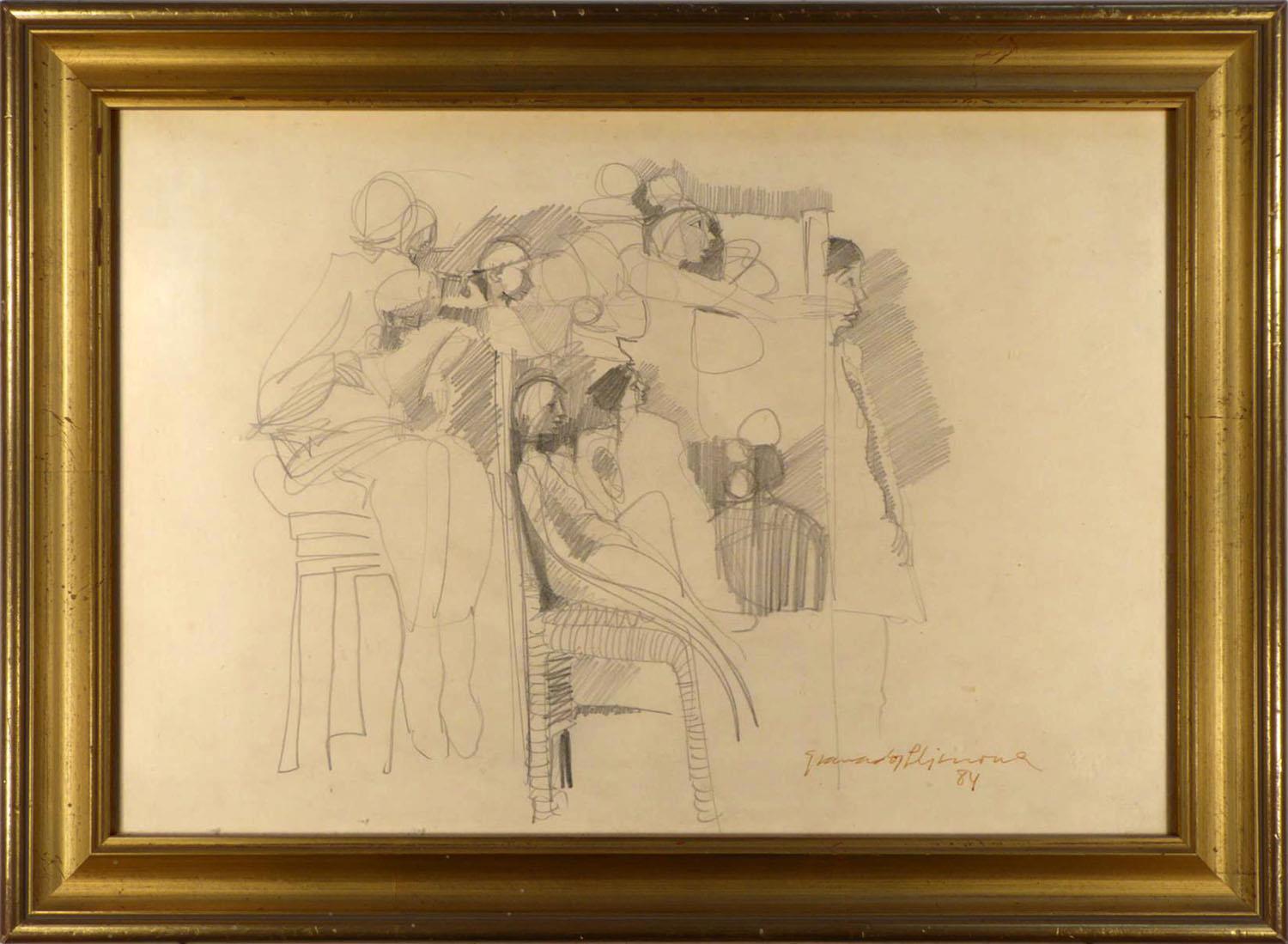 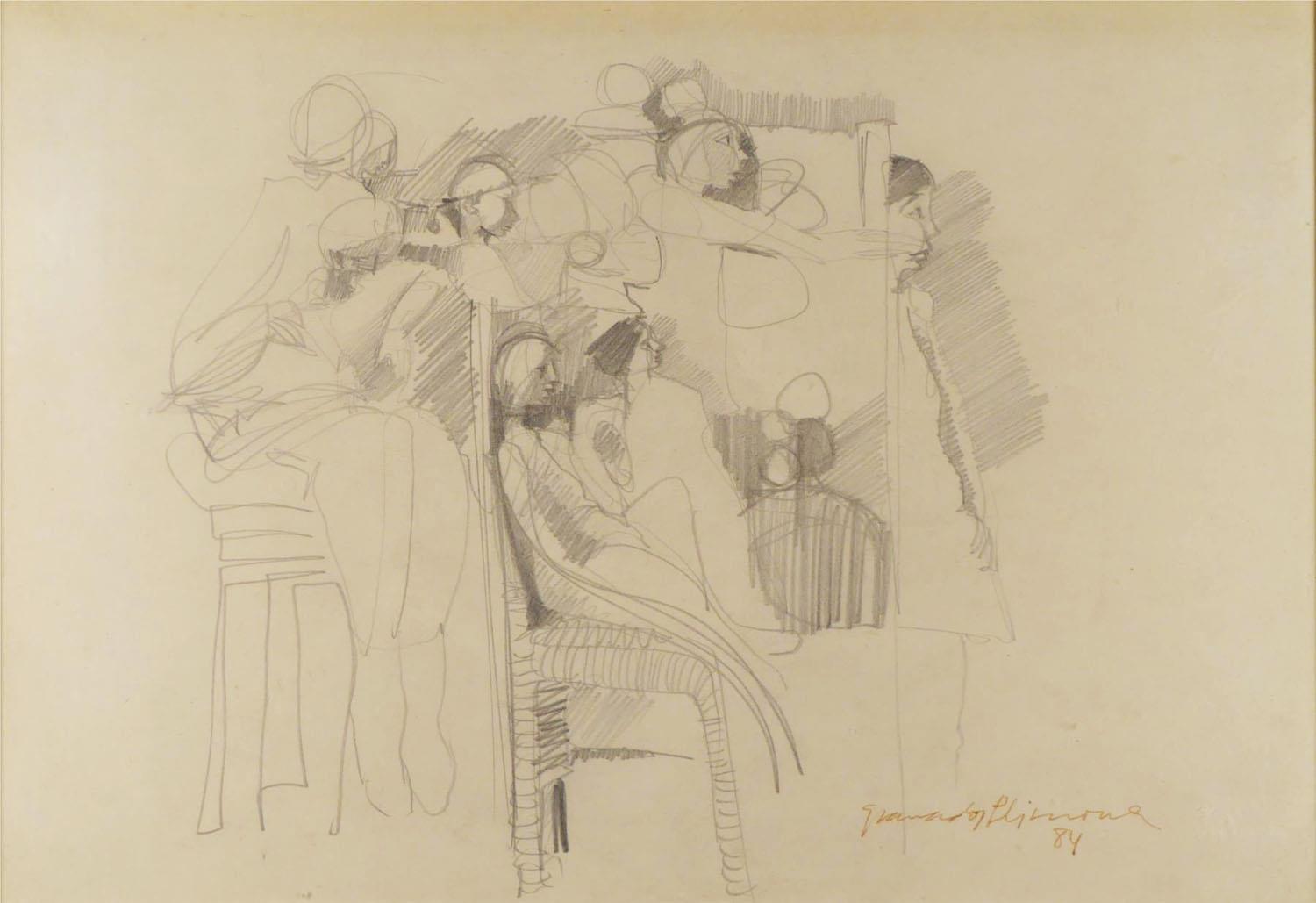 Author: Joan Granados Llimona (Barcelona, 1931). Title: Untitled. Description: drawing on paper signed and dated 84 in the lower right corner. Measurements without frame 24x34 cm. Measures with frame 30x41 cm. ArtArtwork in good condition with signs of age. Cartoonist born in Barcelona in 1931. Grandson of the musician Enrique Granados and the painter Joan Llimona. He trained at Llotja in Barcelona and at the School of Fine Arts in Olot. To date, he has made his Artwork known in Hamburg, Barcelona, Valencia, Girona, Figueres, Olot, Vic, Vidreres, Banyoles, Lleida, Calella, Palafrugell, Llafranc, etc. In 1984 the Clarà and Vayreda Rooms in Olot dedicated an exhibition of drawings. Granados Llimona is one of the few Catalan artists who, a draftsman to the core, has not succumbed to the widespread prejudice of a supposed superiority of painting. In his production as a cartoonist, he brings together very diverse procedures and specialties: poster design, book illustration, covers and Christmas cards and, most importantly, the cultivation of drawing as an end in itself. as an autonomous Artwork of art, with its infinite potential for qualities, line or stain resources, expressive distortions, graphs and arabesques, resources in which he has revealed himself as a true master, subjecting them to a vision of man and the world that is not eclectic and varied less personal. He is also the author of several murals. He has multiple medals and drawing prizes, especially from Girona and its regions. He was also a finalist in one of the editions of the Ynglada Guillot, and his Artwork was acquired for the Museum of Modern Art in Barcelona.